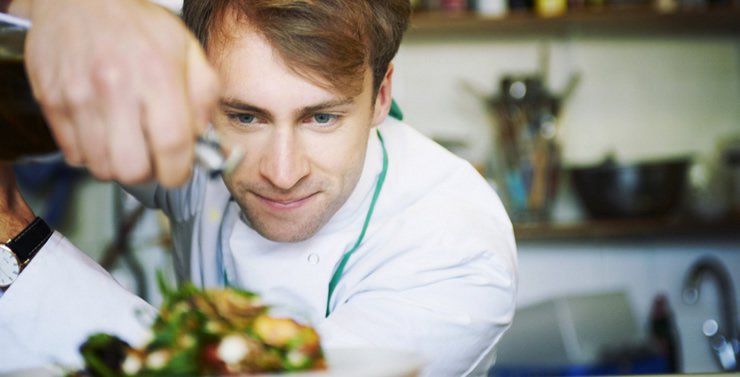 Do you have enough passion in your life? Passion is the difference between playing the piano and being a pianist; it’s who you are, not just what you do. Passion makes you leap out of bed in the morning, eager to start your day.

Dr. Arielle Bonneville-Roussy at the University of Quebec has studied passion more than anyone, and he asserts that passion is self-defining. According to Vallerand, “Passion is a strong inclination towards a self-defining activity that people love, that they consider important, and in which they devote significant amounts of time and energy.”

“Passion is the genesis of genius..”   –Galileo

It’s important to note that passion doesn’t require expertise—although there is a correlation, it’s not a given. Vallerand and two other researchers studied 187 musicians and found that those who focused on perfecting their performance—what Vallerand calls “mastery”—developed a higher level of expertise than those who focused on merely being better than other musicians. If passion defines you, it makes sense that your personal best will be about you and no one else.

So what does passion look and feel like? A great way to understand passion is to consider what makes passionate people different from everybody else.

Passion is Important to Be Successful

Put simply, passionate people are obsessed with their muse, and I don’t mean that in an unhealthy OCD sort of way. I’m talking about a positive, healthy obsession, the kind that inspired the quote, “Do what you love, and you’ll never work a day in your life.” No matter what else is going on, their thoughts keep returning to their passion. Not because they feel burdened and pressured by it, but because they’re just so dang excited about it. They’re obsessed with their muse because it inspires them and makes them happy.

You won’t find passionate people wandering around a park all afternoon playing Pokemon Go. They don’t have time to be bothered with things that don’t matter or things that just kill time. They devote every minute available to their passion, and it’s not a sacrifice, because there’s nothing else they’d rather be doing.

Passionate people are always focused on what can be rather than what is. They’re always chasing their next goal with the unwavering belief that they’ll achieve it. You know how it feels when you’re looking forward to a really special event? Passionate people feel like that every day.

Passionate people are far too eager to dive into their days to sleep in. It’s not that they don’t like to sleep; they’d just much rather be pursuing their passion. When the rooster crows, their minds are flooded with ideas and excitement for the day ahead.

6. They only have one speed—full tilt

7. They talk about their passions all the time

Again, we’re talking about people whose passions are inseparable from who they are, and you couldn’t form much of a relationship with them if they couldn’t be real about who they are, right? It’s not that they don’t understand that you don’t share their obsession; they just can’t help themselves. If they acted differently, they’d be playing a role rather than being authentic.

You know those people who probably wouldn’t get excited if an alien spaceship landed in their front yard? Yeah, that’s not how passionate people operate. It’s not that they’re never calm, or even bored. It’s just that it takes less to get them excited, so they get excited more frequently and stay excited longer. One theory is that they devote their energy to just one or two things, so they make more progress, and that momentum fuels their excitement.

9. They’re all about their work

Passionate people don’t worry about work/life balance. Their work is who they are, and there’s no separating the two. It’s what they breathe, live, and eat, so there’s no such thing as leaving it at the office. Asking them to do that is tantamount to asking them to deny who they are. And they’re OK with that because there’s nothing else they’d rather be doing.

Now that you know what separates passionate people from everybody else, do you think you have enough passion in your life?