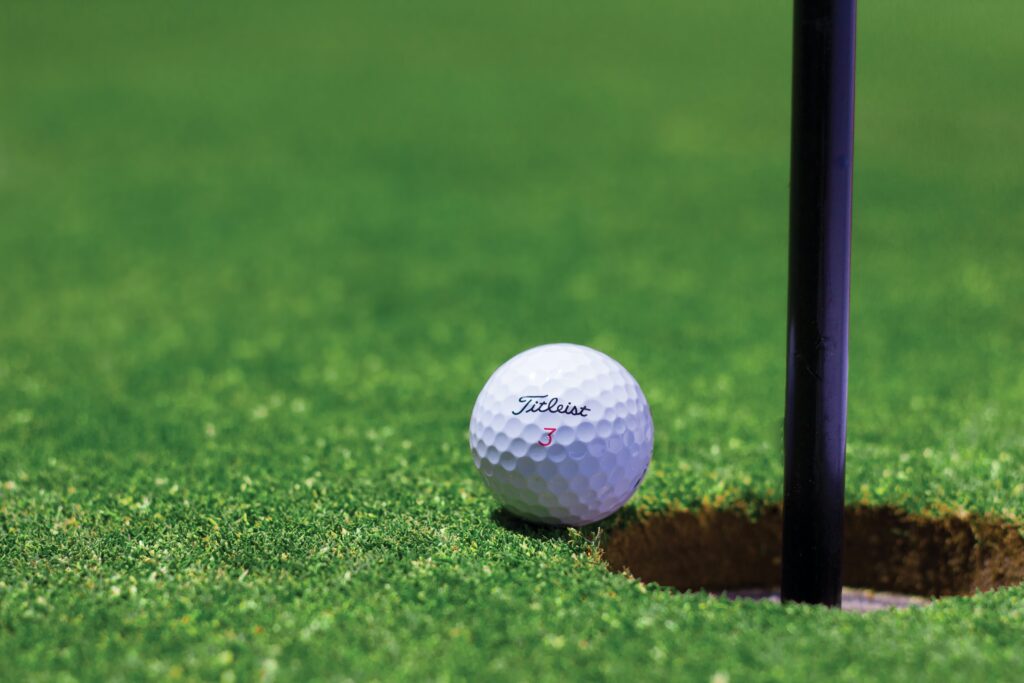 Tiger Woods is back…but what does this have to do with Emotional Intelligence? One word: Resilience! Consider what it took to make the decision to even attempt to play four rounds of golf in the Masters after less than a year following a devastating car crash.

Leaning into his discomfort, a self-awareness strategy, allowed the 5-time green jacket winner the opportunity to better understand and explore his emotions about the decision and the ramification that were possible. Observing the ripple effect is another excellent self-awareness strategy to employ when making this type of decision that could affect others. Asking, what do others think and feel about this that I might not be considering?

Tiger was quite clear about what his intentions were when he shared,” I believe I can win!” This is an example of the self-management strategy making your goals public. He shared these goals with everyone to allow family, friends, and fans the opportunity to understand this was not a decision made lightly and that he had indeed considered the ripple effect. Leading up to that decision the week prior, Tiger admitted he had not made the final decision until the day before the tournament, employing another sound self-management strategy of, sleeping on it. Often when we have high emotions, we can make rash decisions. Sleeping on it allows us to pause and reexamine the decision with fresh eyes.

Tiger may not have won his sixth green jacket, but he certainly showed everyone what resilience looks like. He won respect for making a decision that was rooted in emotional intelligence and has now given him and his legions of fans hope for the future.

For more, visit The Sporting News: Tiger Woods Final Score at the 2022 Masters