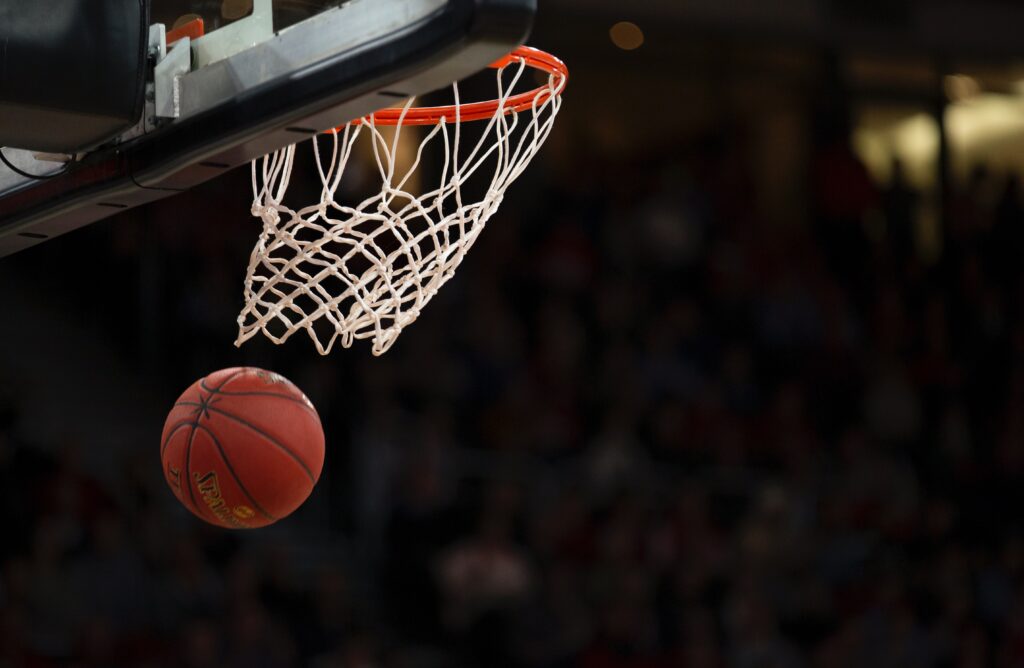 During the traditional postgame handshake between two college basketball rivals, tempers boiled over between Michigan and Wisconsin head coaches. Michigan Coach Juwan Howard, in particular, lost control of his emotions, and struck one of the assistant coaches. The handshake line quickly became a melee with players from both sides joining in the fray. At the post-game press conference, Howard, seemingly still agitated, focused the blame on the opposing coach, and potentially missed a chance to acknowledge his role in the altercation, and his ineffectiveness at defusing the situation or prevent the emotional contagion that then spread to impressionable, college athletes.

The consequences to Howard were swift and expected: suspended as coach for the final five games of the regular season and fined $40,000. The Wisconsin coach was also fined $10,000. Three players, who also were caught throwing punches, were suspended for one game. Two days later, possibly after having had time to reflect and assess his reactions and behavior, Coach Howard offered a heartfelt apology and acknowledged the embarrassment that this had caused the university and the team and that it would never happen again. Many noted that had Howard been able to better collect himself sooner and more quickly acknowledge and apologize for his role, the punishment may have been reduced and the tarnish to his reputation less significant.

Interestingly, there are some who are now calling for an end to the post-game handshake line as it can lead to situations like this. Is that the answer? Or, could the development of emotional intelligence skills among athletes and coaches help to preserve this handshake tradition?