An Emotionally Intelligent Tribute to The Queen 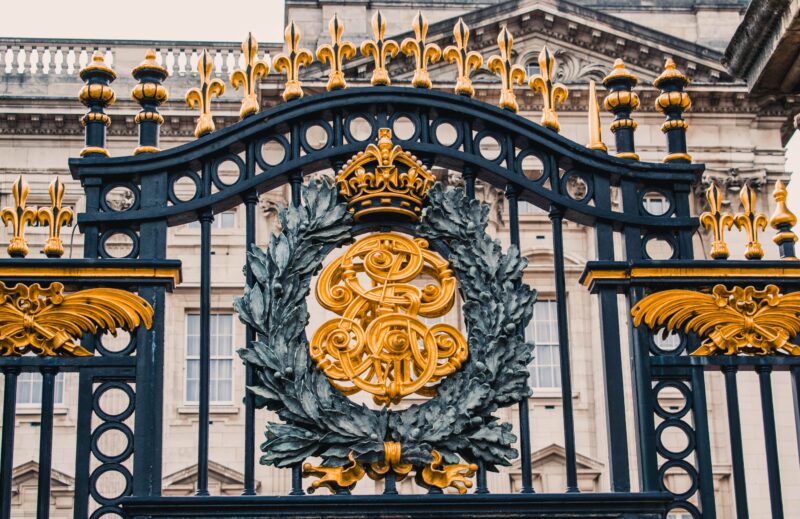 It was a fitting tribute Monday, September 19, to the woman who served as Queen of England for 70 years–one might even say an emotionally intelligent tribute. By all accounts, social competence was in order throughout the pomp and circumstance as Queen Elizabeth II had been involved in planning the entire 10 days of mourning long before she passed away.

Two strategies from the EQ skill of social awareness were on display as the Queen was laid to rest. The first, Seek the Whole Picture. There is certainly a bit of self-awareness necessary to have the kind of social awareness Queen Elizabeth displayed. Understanding what the people she served needed and wanted, what her family expected and what the world would observe, was of the utmost importance to her. Although this was a celebration by all accounts of the Queens life, it was a tribute to the very people who would mourn her passing.

A second strategy of Step Into Their Shoes was also on display. From the specific music that was selected, to the procession the carriage carried the Queen through the streets, the two-minutes of silence around the country, to how the family and other dignitaries were seated. Nothing was missed by the details of the day. There is something to be said about following rituals that allow one to grieve appropriately, and the Queen was very aware of this in her planning.

Another emotional intelligence skill on display was that of relationship management.  The strategy of Align Your Intention with Your Impact is one the Queen was quite effective at during her reign, including the planning of her funeral. She was quite aware of the impact she had had on–not only the people of England–but of those around the world during her 70 years on the throne. She was intentional with every detail. Queen Elizabeth could have easily requested a quiet funeral, but she was aware of her impact on the world. It seems she leveraged the relationship management strategy, Remember the Little Things that Pack a Punch. From the specificity of what all mourners were expected to wear while in Westminster Abbey, to the order of music and what each song meant–not just her–but to all of England, to the note that was placed poignantly in the flowers above her coffin by her son, The King of England, not a detail was missed.  This says to everyone who knew her intimately or from afar… ‘You matter, and I care’.

By David Brzozowski, Director of Training at TalentSmartEQ