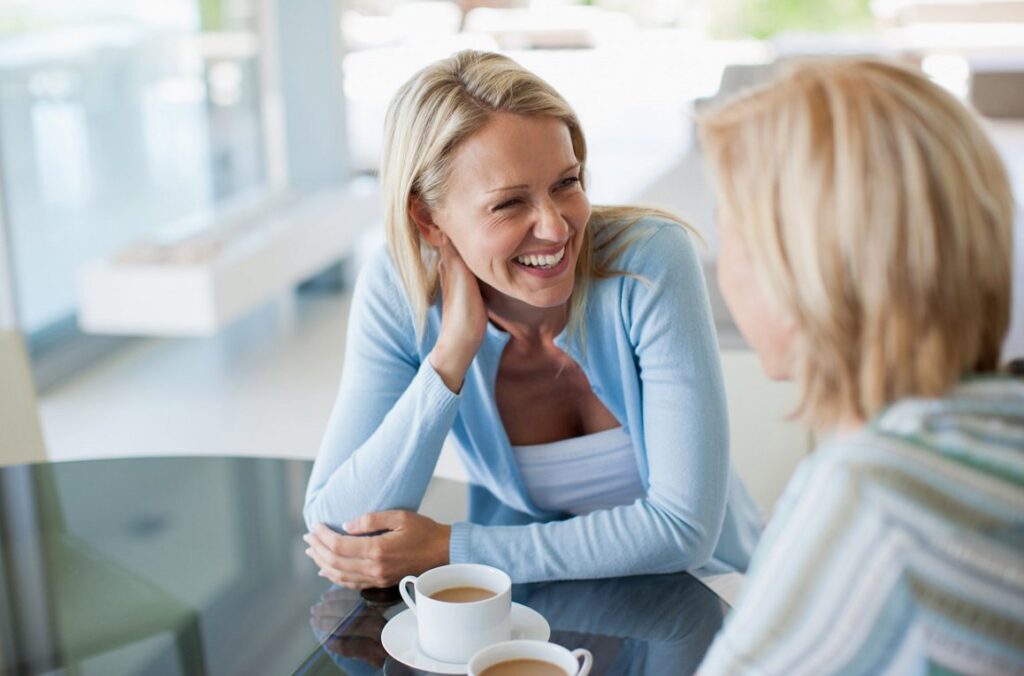 Listening is a bit like intelligence—most everyone thinks they’re above average, even though that’s impossible.

And listening is a skill you want to be great at. A recent study conducted at George Washington University showed that listening can influence up to 40% of a leader’s job performance.

“The word listen contains the same letters as the word silent.” –Alfred Brendel

There’s so much talking happening at work that opportunities to listen well abound. We talk to provide feedback, explain instructions, and communicate deadlines. Beyond the spoken words, there’s invaluable information to be deciphered through tone of voice, body language, and what isn’t said.

In other words, failing to keep your ears (and eyes) open could leave you out of the game.

Most people believe that their listening skills are where they need to be, even though they aren’t. A study at Wright State University surveyed more than 8,000 people from different verticals, and almost all rated themselves as listening as well as or better than their co-workers. We know intuitively that many of them are wrong.

Effective listening is something that can absolutely be learned and mastered. Even if you find attentive listening difficult and, in certain situations, boring or unpleasant, that doesn’t mean you can’t do it. You just have to know what to work on. The straightforward strategies that follow will get you there.

1. Focus. The biggest mistake most people make when it comes to listening is they’re so focused on what they’re going to say next or how what the other person is saying is going to affect them that they fail to hear what’s being said. The words come through loud and clear, but the meaning is lost. Focusing may seem like a simple suggestion, but it’s not as easy as it sounds. Your thoughts can be incredibly distracting.

2. Put away your phone. It’s impossible to listen well and monitor your phone at the same time. Nothing turns people off like a mid-conversation text message or even a quick glance at your phone. When you commit to a conversation, focus all your energy on the conversation. You will find that conversations are more enjoyable and effective when you immerse yourself in them.

3. Ask good questions. People like to know you’re listening, and something as simple as a clarification question shows not only that you are listening but that you also care about what they’re saying. You’ll be surprised how much respect and appreciation you gain just by asking good questions. In addition to verifying what you’ve heard, you should ask questions that seek more information. Examples of probing questions are “What happened next?” and “Why did he say that?” The key is to make certain that your questions really do add to your understanding of the speaker’s words, rather than deflecting the conversation to a different topic.

6. Don’t pass judgment. If you want to be a good listener, you must be open-minded. Being open-minded makes you approachable and interesting to others. No one wants to have a conversation with someone who has already formed an opinion and is not willing to listen. Having an open mind is crucial in the workplace, where approachability means access to new ideas and help. To eliminate preconceived notions and judgment, you need to see the world through other people’s eyes. This doesn’t require that you believe what they believe or condone their behavior; it simply means that you quit passing judgment long enough to truly understand what they are saying.

7. Keep your mouth shut. If you’re not checking for understanding or asking a probing question, you shouldn’t be talking. Not only does thinking about what you’re going to say next take your attention away from the speaker, hijacking the conversation shows that you think you have something more important to say. This means that you shouldn’t jump in with solutions to the speaker’s problems. It’s human nature to want to help people, especially when it’s someone you care about, but what a lot of us don’t realize is that when we jump in with advice or a solution, we’re shutting the other person down. It’s essentially a more socially acceptable way of saying, “Okay, I’ve got it. You can stop now!” The effect is the same.

Life is busy, and it seems to whirl by faster every day. We all try to do a million things at once, and sometimes it works out. But active, effective listening isn’t something you can do on the fly. It requires a conscious effort.