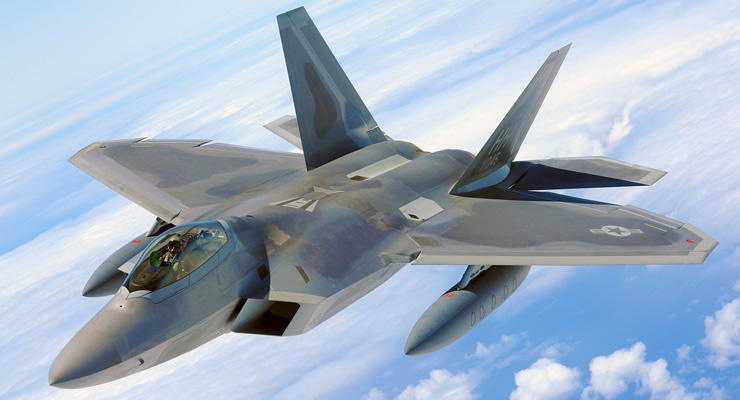 Not too long ago, the US Air Force had a massive problem on its hands. Their primary salesforce—civilian recruiters—were turning over at an annual rate of 35%. They were being fired for missing their quotas, and the failed hires were costing the Air Force more than $3 million annually in additional training costs.

The Air Force knew that emotional intelligence (EQ) is critical to performance in any workplace, and realized that this effect is magnified for those in sales and leadership roles. So, they decided to do something brilliant, yet simple—they began measuring the emotional intelligence of all recruiter applicants. They took the same group of people they would have otherwise hired based on their qualifications, experience, and interview performances—but they only hired those who also possessed a high degree of emotional intelligence.

The result? Their turnover decreased to less than 5%, saving them $2.7 million annually.

Hiring individuals who were qualified and also happened to be emotionally intelligent proved to be a bulletproof strategy for successfully predicting who will succeed on the job.

Eventually, the Air Force expanded this program to the selection of pilots, air traffic controllers, and pararescue jumpers. The training for these roles is incredibly costly, with the pararescue program costing around $250,000 per person. Selecting candidates who have high emotional intelligence for these high-stress, high-consequence roles has also proven quite successful. The Department of Defense estimates that it will save $190 million once this program is fully implemented.

With TalentSmart’s Hiring for Emotional Intelligence training program, you too can learn how to screen applicants for their emotional intelligence and incorporate this valuable insight into your hiring process. Better yet, you can get certified to deliver the program yourself so that you can train recruiters and hiring managers to apply this practice across your organization.

To bring the Hiring for Emotional Intelligence program to your organization, call us today at 1-888-818-SMART. 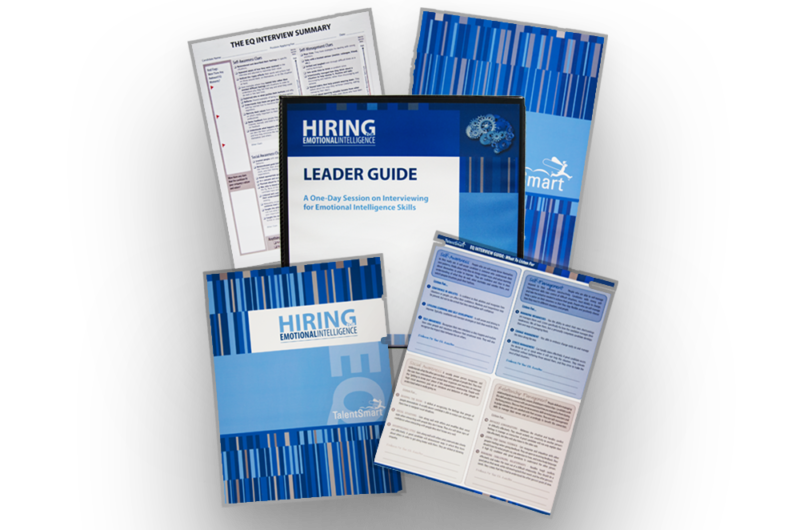