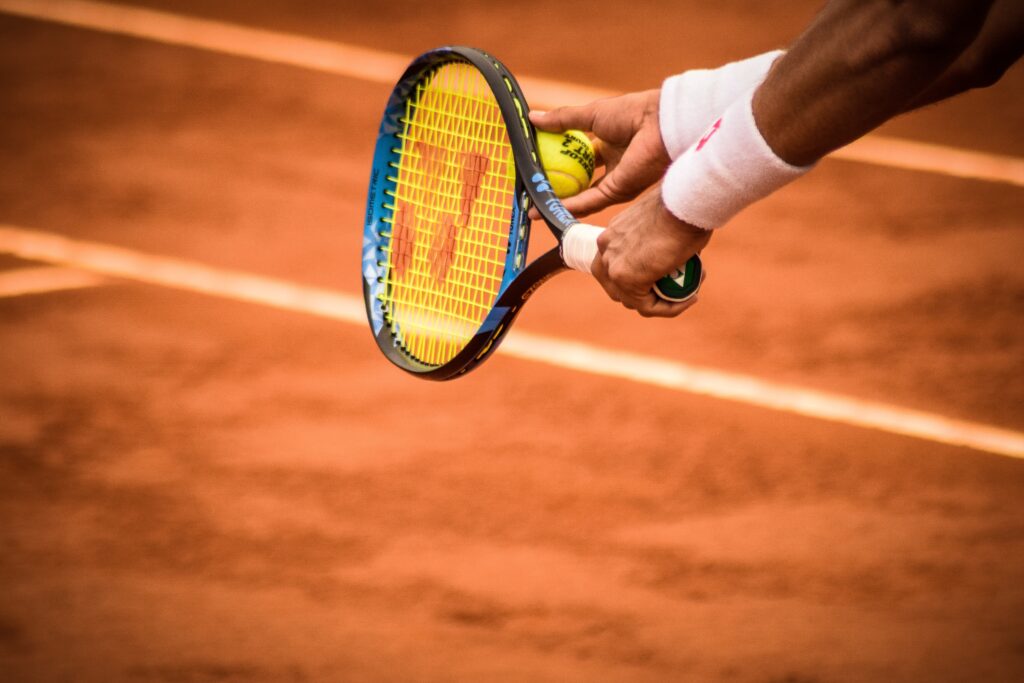 The recent announcement of two young powerhouse athletes announcing their retirement has many shaking their heads and asking, “Retirement?”  But both Alysa Liu, the two-time US National Figure Skating Champion, Olympian, and recent bronze medalist at the World Championships at 16 years old and Ash Barty, three-time tennis Grand Slam Champion and current women’s World Number One ranked player at age 25, have done just that.

Managing Self-Awareness and Self-Management with EQ

Let’s uncover some of the self-awareness displayed by these women.  Both Liu and Barty seem to be leaning on a key self-awareness strategy, Stop and Ask Yourself Why You Do the Things You Do.  They mention their love of the sport and what their goals were going into their respect areas of expertise.  Having accomplished these goals, they are now honoring their commitment to themselves by moving to the next chapter in their lives.  Additionally, Barty admitted that she has given all she can physically and emotionally to the game of tennis. For Liu, she expressed, “I feel so satisfied with how my skating career has gone and now that I’m finally done with my goals in skating, I’m going to be moving on with my life.”

Having the kind of self-awareness both champions displayed allowed them to act and perhaps employ a self-management strategy that we can all consider, when faced with tough decisions, creating an emotion vs. reason list.  Very simply, it’s the same as a pros and con list but allows you to consider the emotions that are being felt and the rational reasons that should come into play when making this kind of decision.

Although the figure skating and tennis worlds have lost two of their brightest stars, the rest of the world gets to take note of an excellent display of emotional intelligence at work when faced with tough personal decisions.

For more information, please visit: NBC News, Olympic figure skater Alysa Liu, 16, announces retirement on Instagram and SI.com, Why Did Ash Barty Retire From Tennis at Age 25 and As World No. 1?