Will & Chris at the Oscars – Bring in the EQ Strategies! 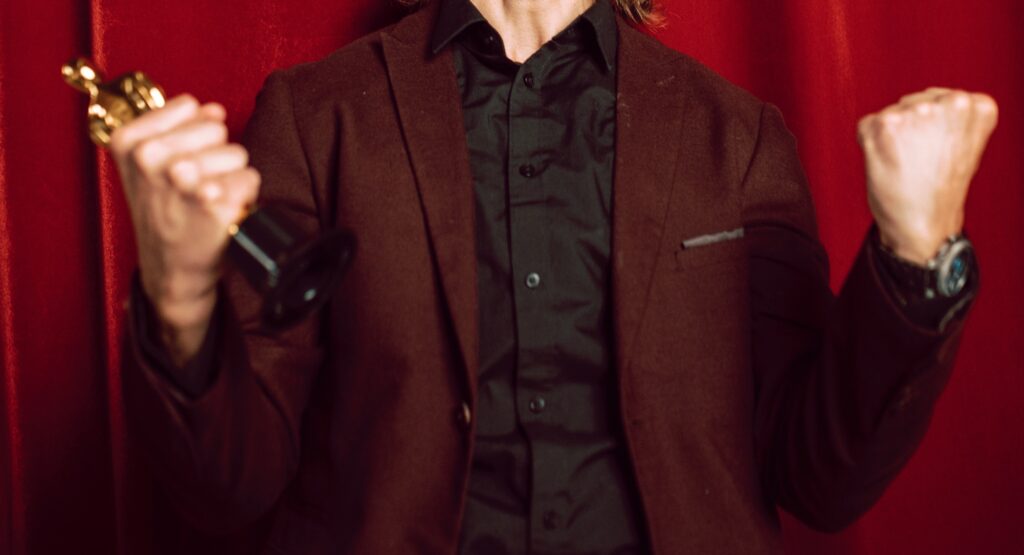 It was the slap heard around the world! Or at least seen and heard on National TV, during Oscar parties and at the 92nd annual Academy Awards on Sunday, March 27, 2022. More importantly, how could this one incident during an otherwise glorious evening have been averted? Emotional Intelligence to the rescue! Let’s consider that Emotional Intelligence is our ability to recognize and understand our emotions and then using these skills to manage our reactions to an effective and positive outcome.

Self-awareness is a key emotional intelligence skill. Key strategies to employ to build this skill are recognizing and understanding what pushes our buttons, observing the ripple effect from our emotions and simply checking ourselves. Once we recognize and understand what may set us off or get in our way, this is where the skill of Self-Management takes over.

Self-management allows us to take what we are aware of and react in a way that will lead to effective, positive outcomes. Sometimes it is as simple as ‘count to ten’ or ‘just walk away’, but other times it is a little more detailed, such as ‘taking control of our self-talk’ so that we allow ourselves time to ensure we don’t do or say something we may regret. Since we own that voice in our head that says, ‘get up and go after him’, we can take control of it. Instead, instruct our self-talk to be something that will end in a positive and effective result such as, ‘I’ll deal with him later’, or ‘breathe and be the bigger person’

Clearly, what Chris Rock said in his attempt at a joke about Smith’s wife, Jada Pinkett Smith, was off color and inappropriate given her situation (further explained by the Washington Post). How could Will have responded differently to create an effective and positive outcome? While the debate continues, embrace these strategies for your own, more effective, emotional intelligence outcomes.