The Importance of Self-Awareness: Moods vs. Emotions 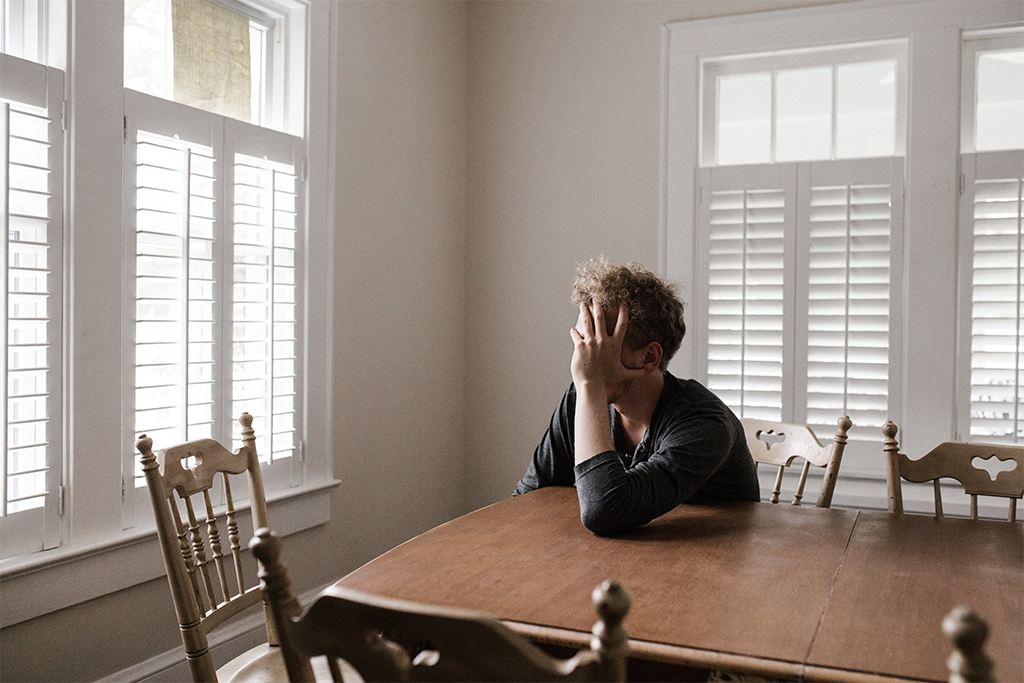 Two people are getting on the bus at the same time from the same stop: Marge and Adita. As they go up to the door, the driver does something bizarre. He hits the “door close” button, closing the bus door as they begin to walk over. He pulls forward a bit, opens the door back up, then closes it again as they approach. Marge grows angry and bangs on the door with her fist until the driver opens the door and apologizes, clearly surprised Marge doesn’t see he was just having a little fun. She brushes right by him and sits down angrily. Adita, however, sees the driver laughing, realizes he’s messing around, and laughs with him as she gets on the bus.

The driver neglected to consider that each person arrived at the bus stop with an existing mood, one that affected each of their reactions to his prank. Marge had lost sleep last night worrying about her sales presentation which she now had to get up extra early for because her car was in for repair. Meanwhile, Adita had just shared a nice breakfast with her family was headed into work early so she could catch an afternoon baseball game.

Simply put, Marge was in a negative mood and Adita a positive one. The result was that the same joke led to two very different emotions: Angry and Amused. Researcher Dr. Paul Ekman explains, “Moods can last for hours while emotions last anywhere from seconds to minutes, at most.” Emotions are momentary, a quick impulse to act. Moods are longer-term, more muted, and less intense, but they are a kind of lingering framework that affects your emotions and the way you see the world.

Moods are a framework. If your mood runs high (in either a positive or a negative way), it can easily begin to affect your emotions and the way you react and feel in response to the world. In Adita’s case, her positive mood following her family breakfast and looking forward to the baseball game in the afternoon caused her to see the driver’s prank through a positive lens. How nice it is that I can have a funny interaction with a stranger, she might have thought as she hopped on the bus. For Marge, her anxiety about her presentation and her car in for repairs set her on edge, predisposing her to get angry. The driver’s joke then became another nuisance and obstacle to getting through her already brutal morning.

Moods are much more easily influenced than you might expect…Even though moods occur over a longer period of time, it doesn’t take much to influence them. Our moods can be shaped by things much more subtle than anxiety over an upcoming presentation. Researchers have found, for example, that people see things more positively just by sitting upright rather than slumped, after finding a coin in a phone booth, and after being offered milk and cookies. Many universities now offer surprise visits from puppies to the students in libraries the week before finals just to break the tense mood of that week. Even the weather outside and the music you listen to have a big impact on your mood. The effects of music are so extreme that you can track it in people’s posture—we tend to adopt bodily postures and attitudes expressed in the music we listen to.

Moods are contagious. Imagine that Adita heads into work where she manages a sales team. Feeling good from her positive interaction on the bus and the day to come, she immediately begins joking around with a couple of her direct reports. Her teammates then go into the day feeling lighter and happier, connecting with clients more energetically, and even making a couple of unexpected sales. This may sound idyllic, but it’s actually how research indicates our moods work. Emotions and moods are both quite catchy, and that’s especially true in a “boss to direct report” relationship where employees are extra tuned-in and responsive.

From Insights to Action. Knowing how emotions affect your mood and how your mood affects your emotions is a matter of emotional intelligence (EQ). People highly skilled in self-awareness and self-management (2 of the 4 core EQ skills) are able to pick up on their own emotions and moods as they come and manage their actions accordingly. That’s one of the main reasons that people skilled in the personal side of emotional intelligence tend to be better at stress management, decision-making, and time and energy management.