How To Avoid A Disastrous Hire 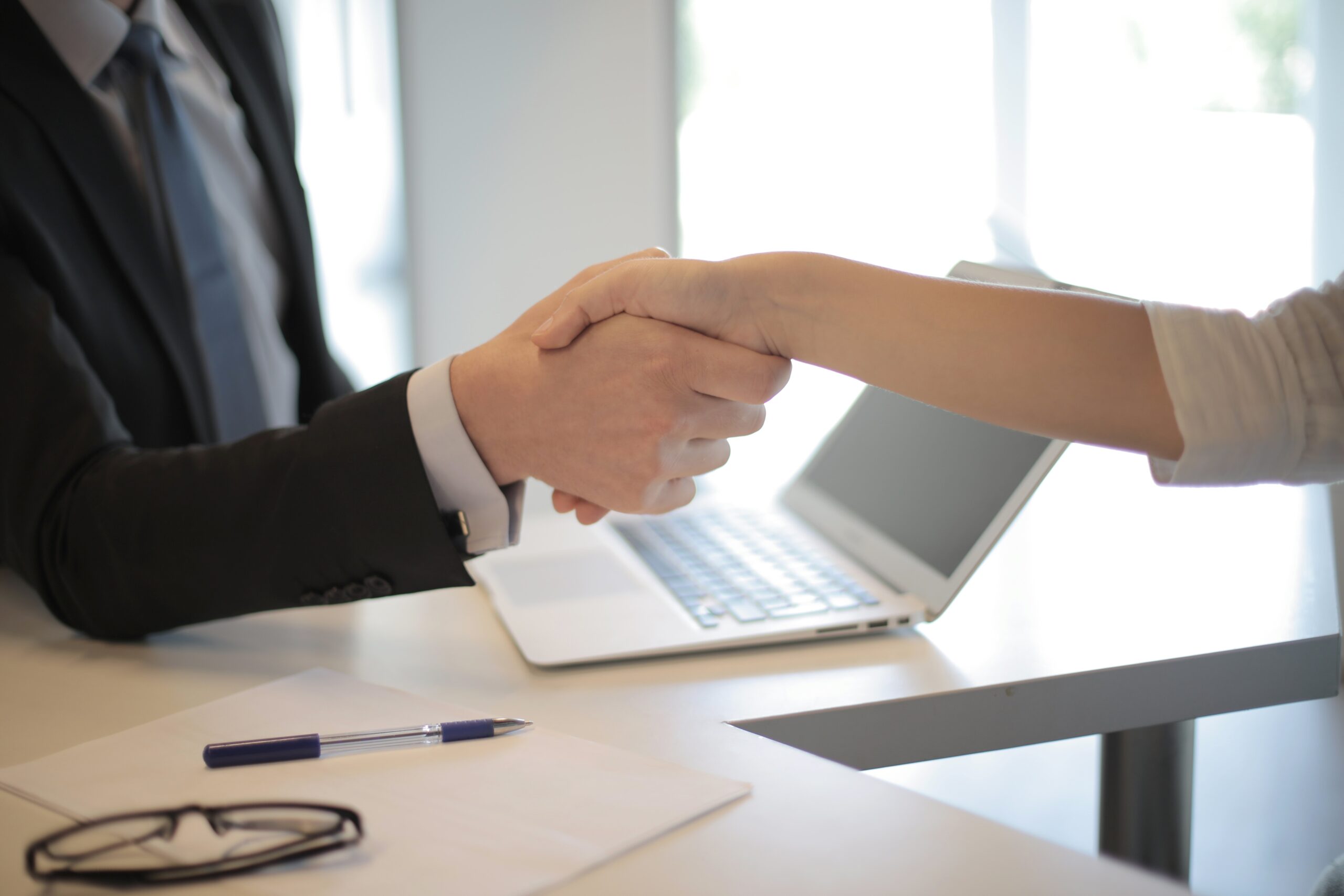 Sometimes a candidate does seemingly everything right throughout the hiring process, only to become a completely destructive force in the organization. Their experience, knowledge, and intelligence all appear to be perfect, and in interviews they offer no obvious red flags. After you hire them though, things begin to turn. Despite the candidate’s outward appeal initially, they reveal themselves to be socially apathetic, arrogant, offensive, or self-centered.

These types of people destroy companies by undermining a positive working environment and leaving a trail of stress and conflict in their wake. Some destructive types skillfully navigate interview questions by focusing on themselves and their performance, rather than their dealings with other people. They know how to say the right things, but their behavior eventually reveals that they lack any regard for others. It takes a licensed therapist to identify a psychopath and narcissist, but if recruiters and hiring managers can be aware of the most blatant warning signs of destructive behavior, they may be able to spare their organization a disastrous hire.

The Self-Centered Hire: Anthony comes on board and immediately performs at a high level. He steps up on some big projects and shines in front of upper leadership. However, as time passes, it becomes clear to Anthony’s colleagues and direct reports that he prioritizes himself at their expense. He is notorious for taking other people’s ideas and claiming them as his own. He attributes collaborative projects exclusively to his own work, while he blames his team for any failures. He’s always quick to step up when a project offers an opportunity for glory, but he’s just as quick to shirk responsibility from any work that takes place away from the limelight.

Signs to look out for with Self-Centered Candidates

The Low Empathy Hire: Kyle comes on board and constantly impresses his boss with his ability to execute on big projects. After a few months though, his boss begins to hear complaints from Kyle’s team. Kyle’s team doesn’t like him because they find him aggressive, aloof, cold, and strict. All of these attributes are ones his boss is unfamiliar with. His boss always found Kyle to be cooperative, smooth, and outgoing. This is because Kyle operates under the kiss-up-and-kick-down mentality, using his team to impress his boss.

Signs to look out for in Candidates Lacking Empathy

From Insight to Action. Remember, many people demonstrate one of these signs at one time or another. We are human and make mistakes. Most people feel terrible about causing a problem for others and learn from their mistakes. It is the candidate who demonstrates something inauthentic, like perfection or callousness, who requires further exploration. It’s better to take more time to dig deeper before you bring someone like this into your organization.

To learn more about hiring for emotional intelligence visit us at